Established as First “Colored” Baptist Church, we are the oldest black church in Selma and one of the four oldest in Alabama. Our church was renamed First Baptist in the 1880s and holds a significant place both physically and historically in the Selma community.

We are the mother church of black baptist churches in Selma and started the first public and private schools for newly freed slaves. Our church played a key role in the voting rights movement.

First Baptist has always had strong and dedicated members whose faith, tested and tried with slavery, Jim Crow segregation, intimidation, violence, and even a devastating tornado, triumphed over all. 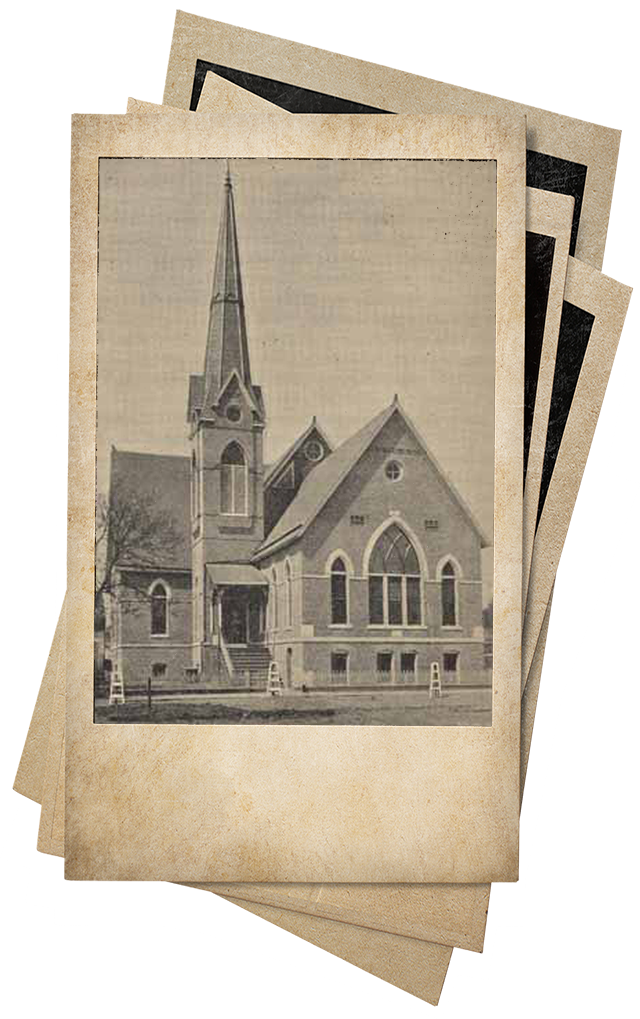 The Mother Church – Our Early History

Our Church’s story began humbly in the basement of the white First Baptist Church in downtown Selma, where enslaved members organized in 1845 under Rev. Samuel Phillips, who was freed from slavery for his service in the Mexican War.

After the Civil War, the congregation built its own church and housed the first public school for black children. In 1878, the congregation helped found and house the Alabama Baptist Normal and Theological School, now Selma University, for training black teachers and pastors. The institution had an African-American president beginning in 1881, a rarity as at the time, most black colleges were headed by white men. Most of the school’s presidents were also pastors at First Baptist.

First Baptist was the mother church to Second Baptist in 1869, Green Street Baptist in 1881, and Tabernacle Baptist in 1884. These churches and schools played a key role as safe havens and centers of community and identity for African Americans in Selma.

In 1894, the growing congregation needed a larger sanctuary, and member David Benjamin West designed and built the Gothic Revival-style brick building which has remained as the church’s present home. The design featured a  Victorian-styled sanctuary and chancel raised 8 feet above the first floor fellowship room and housed beneath a steeply pitched cross gable roof.

Our church is considered “one of the most architecturally significant late-19th-century black churches in the state” and is listed on the National Register of Historic Places, In 2018, it was one of four Selma structures named to the watch list of the World Monuments Fund, an organization committed to preserving global historic sites.

‘The Movement Church’ – Our Role in Voting and Civil Rights

During the Civil Rights Movement, our church was the headquarters for the Dallas County Voters League, the Student Nonviolent Coordination Committee and the Local Distribution for Food and Clothing for the Unemployed. During this years our church earned the name “The Movement Church.”

In 1963, under the leadership of Rev. M. C. Cleveland, our church became the first in the city to open its doors for activities and meetings of the Dallas County Voters League. During the next two years, our church was a focal point of the mass meeting and nonviolent teaching sessions sponsored by the SNCC, which located its offices in the church basement.

During the early months of 1965, Dr. Martin Luther King Jr., Ralph Abernathy, and other leaders of the Southern Christian Leadership Conference spoke many nights in our church to the students gathered for the movement.

After the marches, our church continued to serve as SNCC headquarters and a food and clothing distribution center for those who lost jobs while registering to vote. 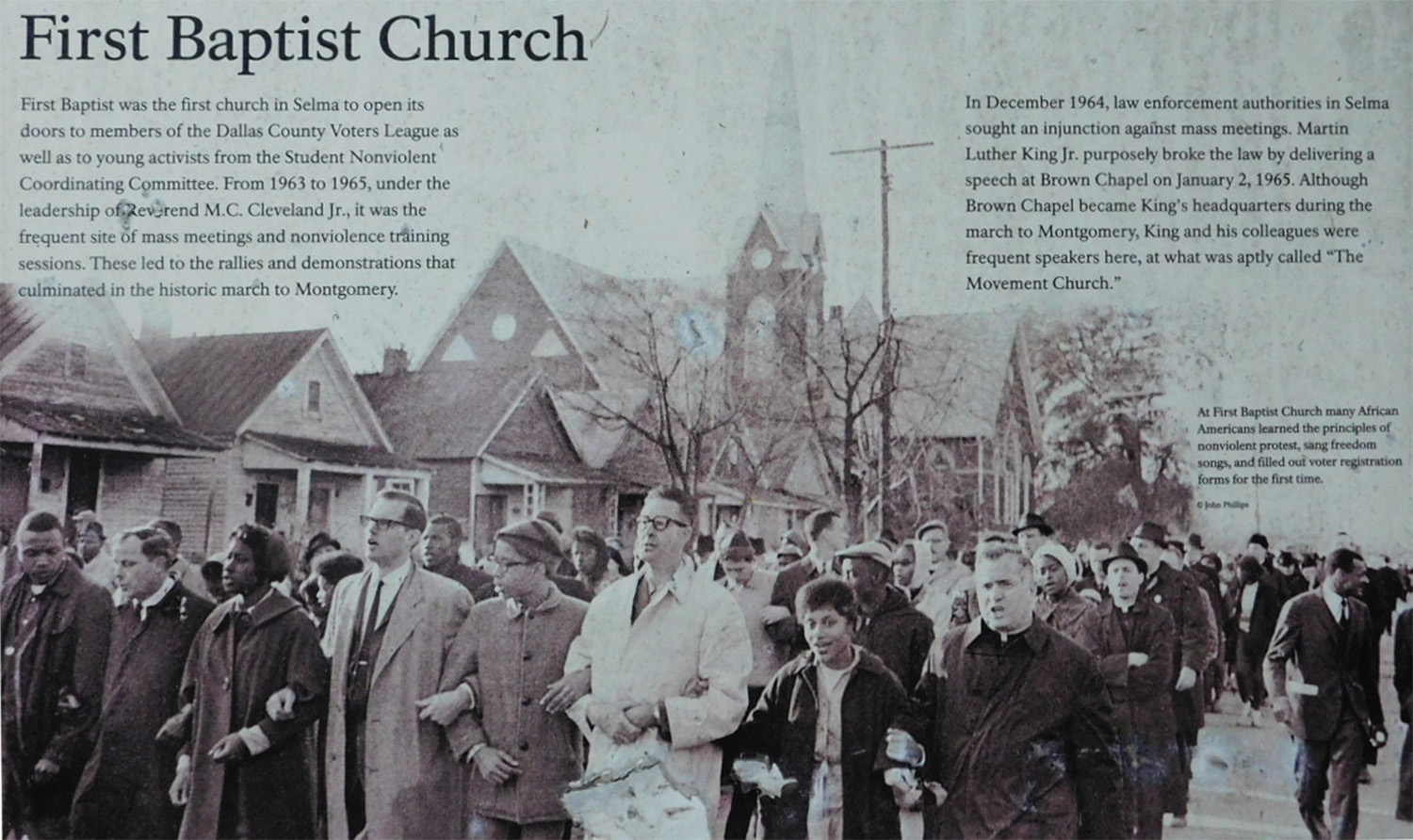 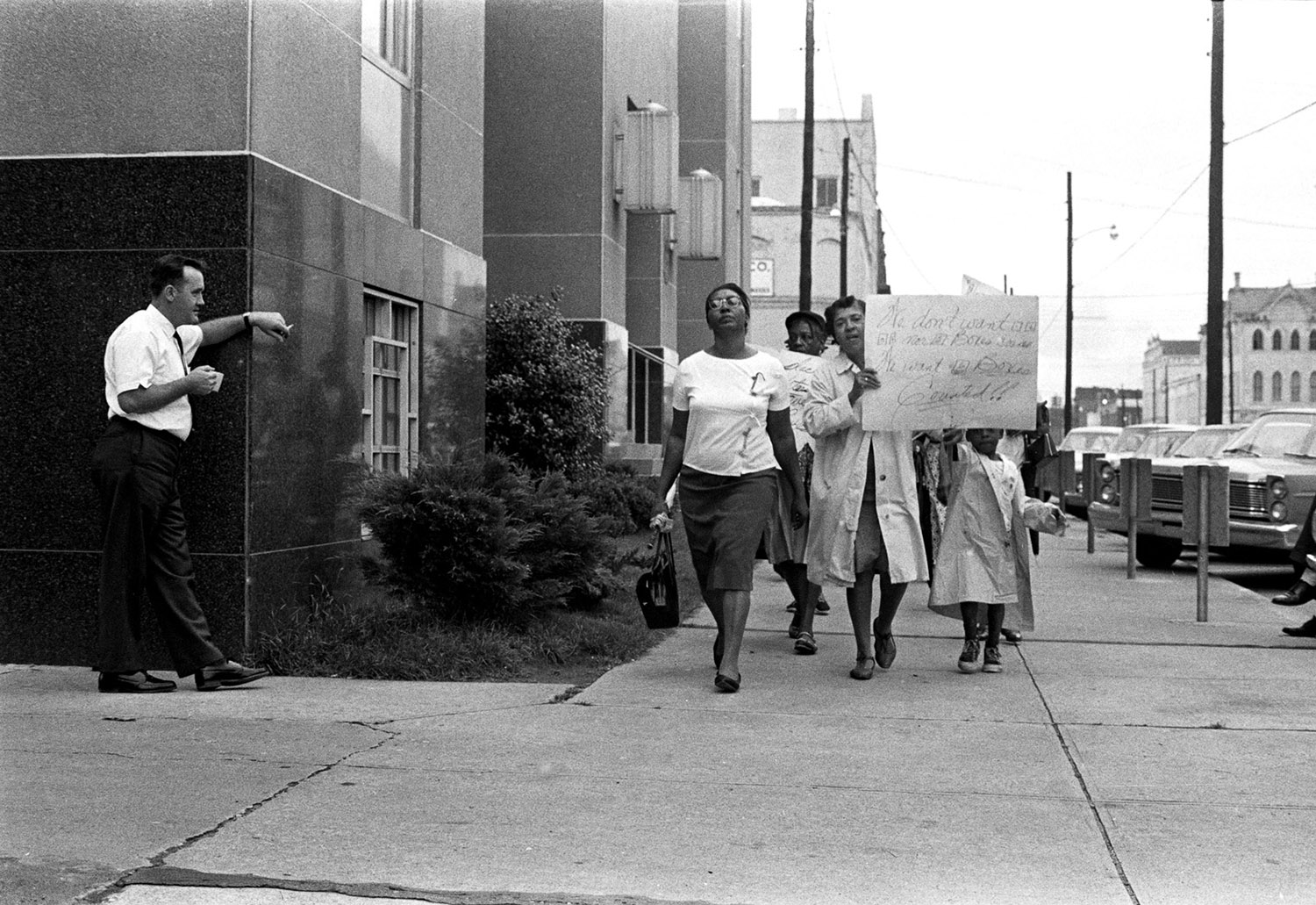 In 1978, the congregation faced one of its most difficult trials when a tornado tore through our church, collapsing two main walls and stained glass windows. Church leaders, including Woodrow Young, were determined to rebuild, despite a cost of over $1 million — one of the largest loans ever made in Selma at the time — the church paid off the loan in just a few years.

Our church today is experiencing a rebirth. From our earliest history to our church’s current mission, our church has a unique position focusing on christian education, community service, culture and arts in the community.

If you or your group is interested in touring our church and learning more about our history please contact us to schedule a time.

You may also contact the Selma – Dallas Chamber of Commerce and Tourism Information Office at (334) 875-5894. 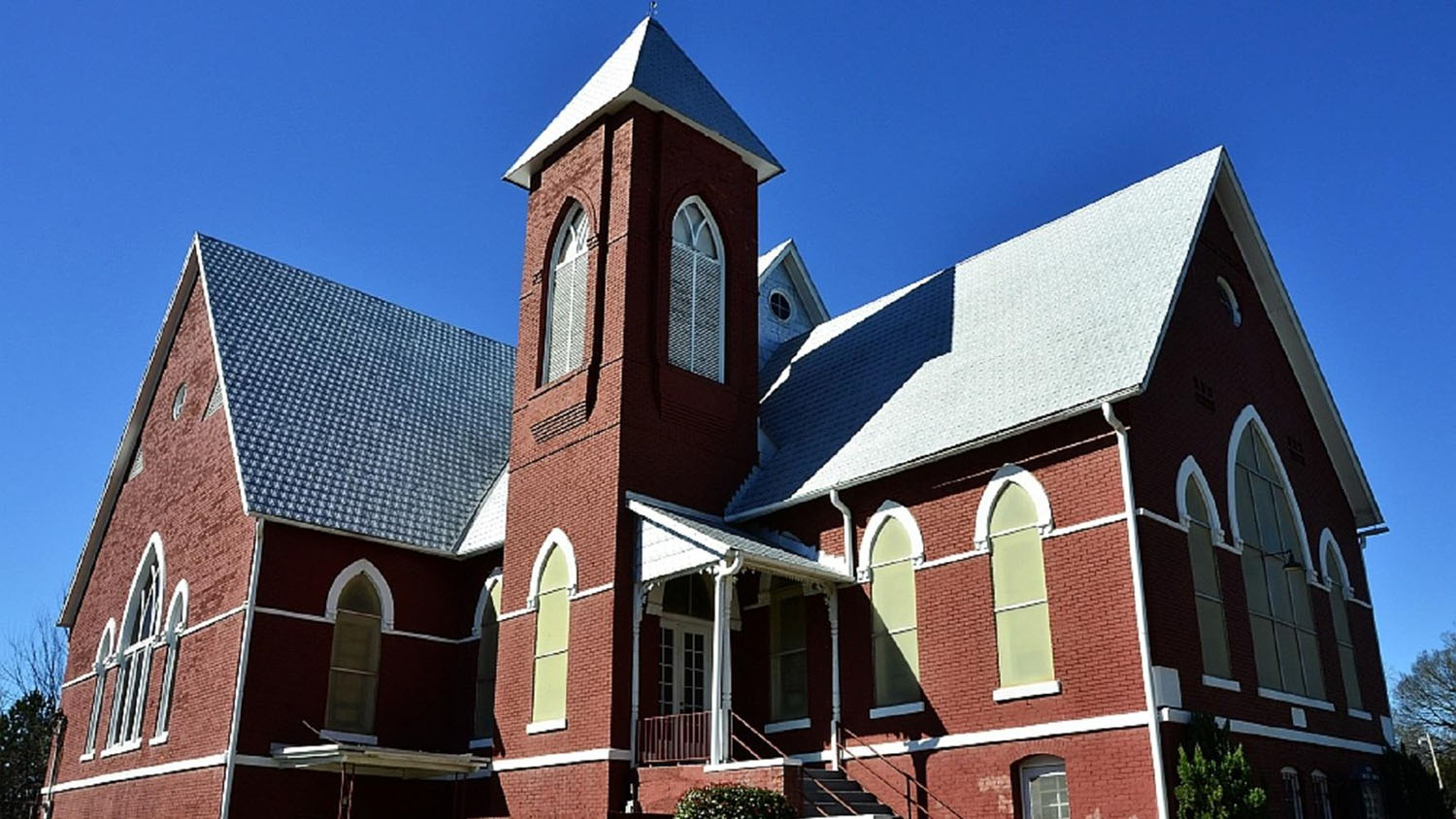 We look forward to answering any questions and having you visit our church – either during a tour or as a prospective member.

Tours by appointment only